A brief presentation of Ghana State

The republic of Ghana 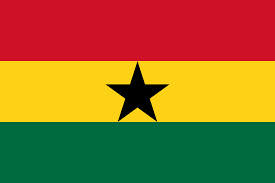 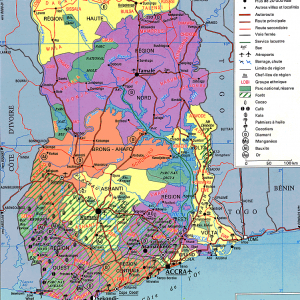 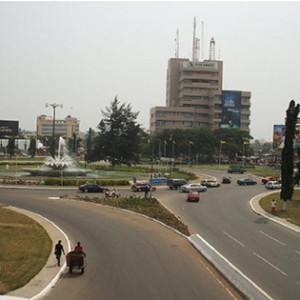 The Republic of Ghana is named after the medieval West African Ghana Empire.The Empire became known in Europe and Arabia as the Ghana Empire after the title of its emperor, the Ghana. The Empire appears to have broken up following the 1076 conquest by the Almoravid General Abu-Bakr Ibn-Umar. A reduced kingdom continued to exist after Almoravid rule ended, and the kingdom was later incorporated into subsequent Sahelian empires, such as the Mali Empire several centuries later. Geographically, the ancient Ghana Empire was approximately 500 miles (800 km) north and west of the modern state of Ghana, and controlled territories in the area of the Sénégal River and east towards the Niger rivers, in modern Senegal, Mauritania and Mali.
Historically, modern Ghanaian territory was the core of the Empire of Ashanti (or Asante), which was one of the most advanced states in sub-Sahara Africa in the 18th to 19th centuries, before colonial rule. It is said that at its peak, the king of Ashanti could field 500,000 troops.
For most of central sub-Saharan Africa, agricultural expansion marked the period before 500. Farming began earliest on the southern tips of the Sahara, eventually giving rise to village settlements.Toward the end of the classical era, larger regional kingdoms had formed in West Africa, one of which was the Kingdom of Ghana, north of what is today the nation of Ghana. Before its fall at the beginning of the 10th century Akan migrants moved southward and founded several nation-states, including the first great Akan empire of the Bono founded in the 11th century and for which the Brong-Ahafo Region of Akanland is named.Later Akan groups such as the Ashanti federation and Fante states are thought to possibly have roots in the original Bono settlement at Bono manso. Much of the area was united under the Empire of Ashanti by the 16th century. The Ashanti government operated first as a loose network and eventually as a centralized kingdom with an advanced, highly specialized bureaucracy centred on Kumasi.
Source : http://en.wikipedia.org/wiki/History_of_Ghana

© 2021 Association Unity of African Nobility
Back to top